New Ways To Do Social Media Marketing In 2019 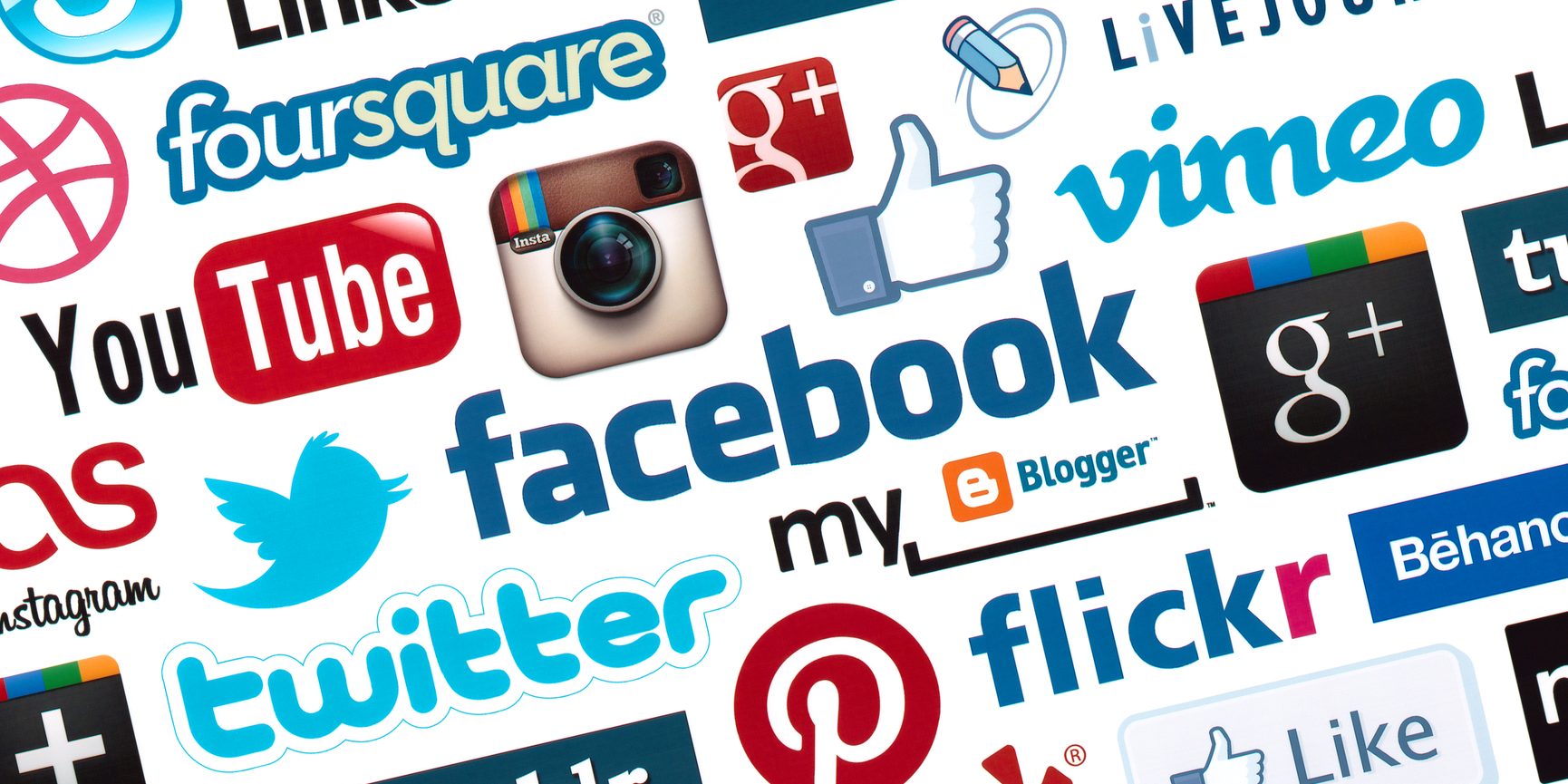 This year is called “The Year of Video Marketing,” as businesses discover new, inventive ways and approaches to use the medium to reach more customers. Videos stand out on social media, giving customers and watchers a quick overview of a product without overwhelming them with the text. In just less than thirty seconds, a customer can know about the information he needs about business through a short, visually-appealing video.

Let’s discuss about some social media platforms one after the other!

Other marketing tactics, for example, if you are running a marketing agency, your sales are doing well then double down on it. If podcasting is doing well for you and your business then go for it.

As speaking of podcasting, it’s a great way to reach an audience with the help of an on-demand medium. Audio podcasts have the benefit of being easy to consume, and they make great companions while commuting, exercising, or getting work complete. Video podcasts are also a great option. They are great for promoting that have tutorials, lessons, and screenshots. They also make it possible to connect on a deeper level with visuals.

Focus in on what’s working and double down on it. In 2017 you might have seen Google CPC to go up that was rare and later people were like its going down. That is because a lot of people started using mobo. Now people are climbing back up again.

In 2019 you can create a funnel have upsells, and downsells and constituencies that people don’t buy that will allow you spend more money quicker than your competitor and push them out of the way.

As speaking about live chats is going to get better in 2019 and beyond. You can also build up the funnel for that as well.

How Can You Build An Amazing Audience For Your Organisation?
February 5, 2019

Do You Know That Beacon Technology Was Introduced By Apple?
March 21, 2017