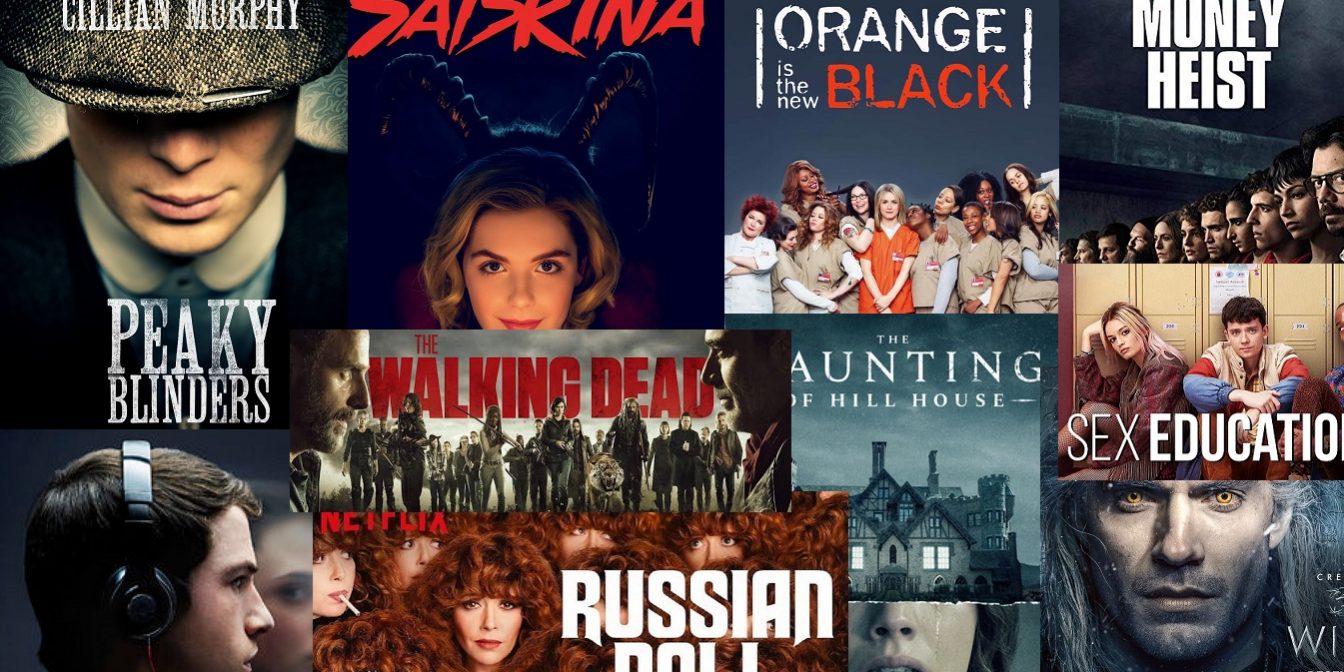 Apart from teasing your sister or brother, chatting with your friends, scrolling down the Facebook and Instagram or meeting your buddies secretly? You have a lot of time, every single day now.

To keep you busy, we have gathered a list of some amazing Netflix series to watch. 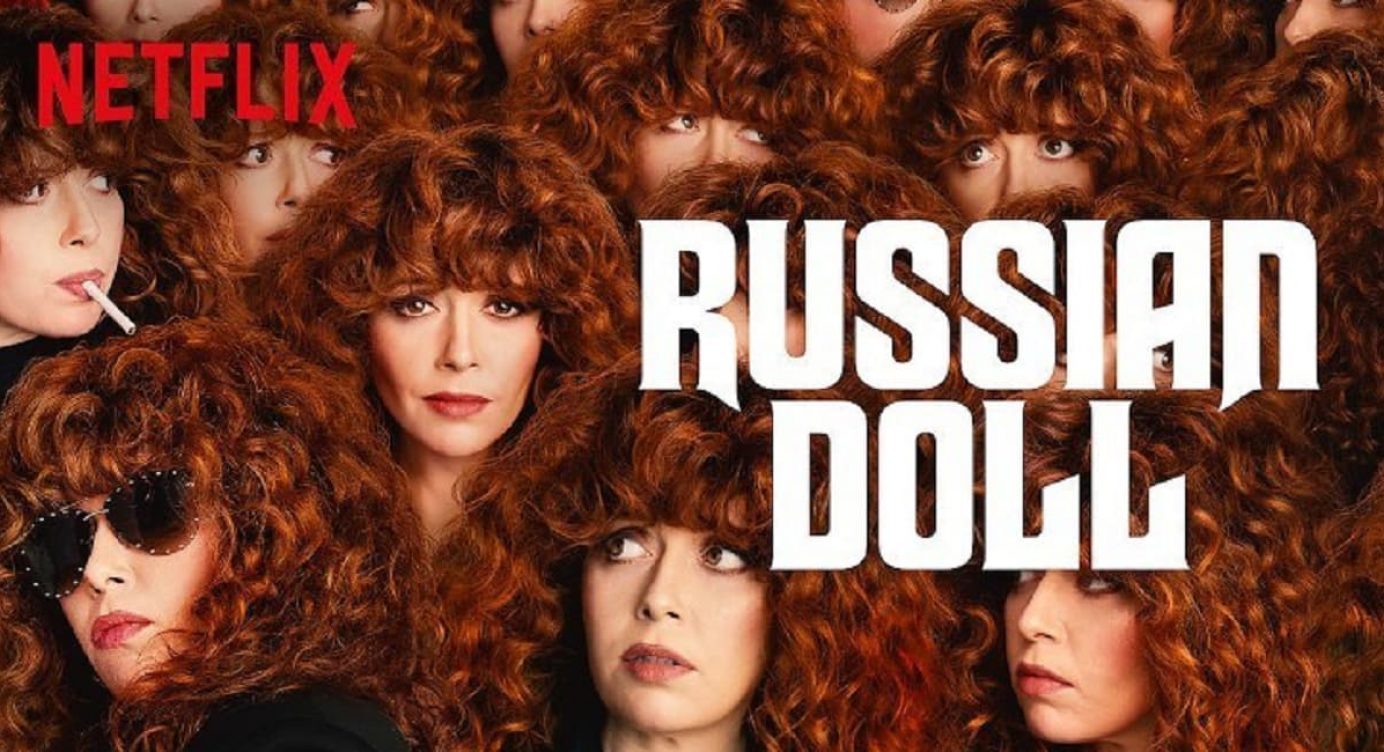 The drama follows a New York woman named Nadia at a party, where she is the guest of honor. Nadia finds herself caught in a loop that results and dies at the end of each night.

“Russian Doll” premiered in 2019 and currently has one season.

9. The Haunting Of Hill House 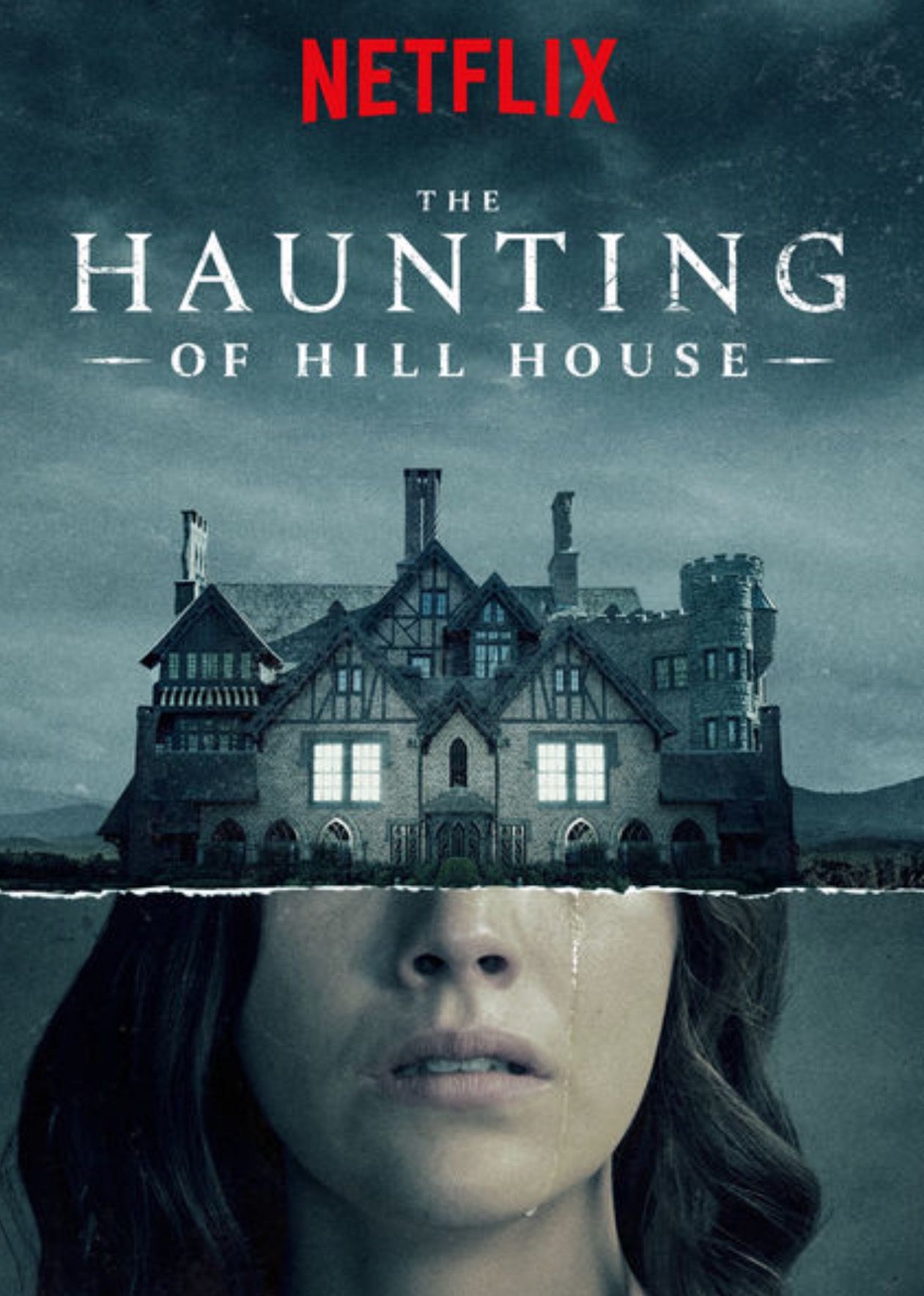 This is Netflix’s best current offering; a series has source material, new, terrifying, and heartbreaking. Hill House was such an exciting smash that they opened the checkbook to get Flanagan to return with The Haunting of Bly Manor. We can’t wait either. 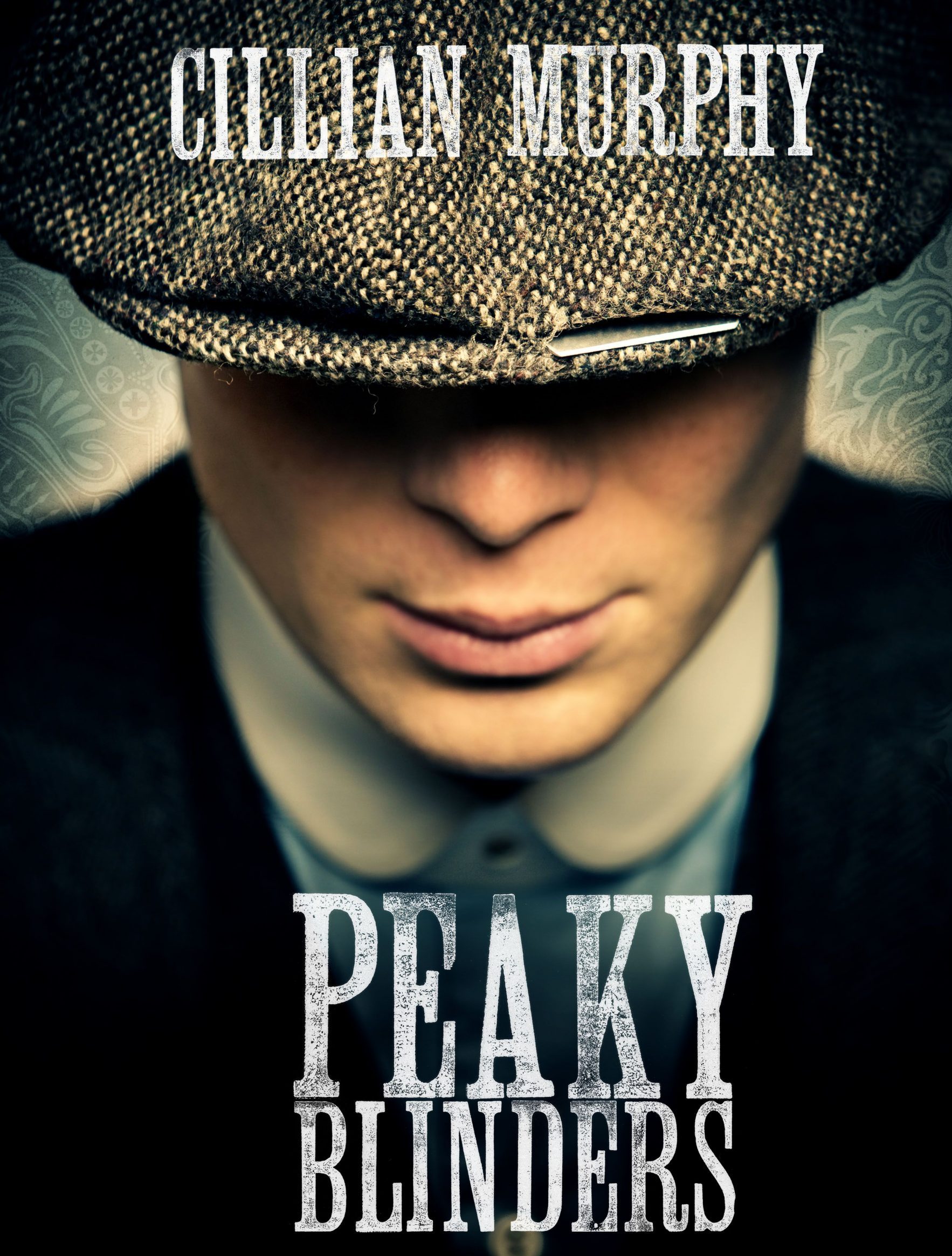 Peaky Blinders is a Netflix series; the story revolves around British gangsters. This series has six seasons available on Netflix.  It has a lot of twists and comes with exciting, heartbreaking themes. It’s addictive, violent, and intense as hell.

The story starts with an injured man in the hospital, not knowing what’s going on in the world.

As the story goes forward, he finds out what’s happening in the world. It has completed nine seasons as of now. The story goes around a lot of situations, where few people die, few connection bonds.

6. Orange Is The New Black 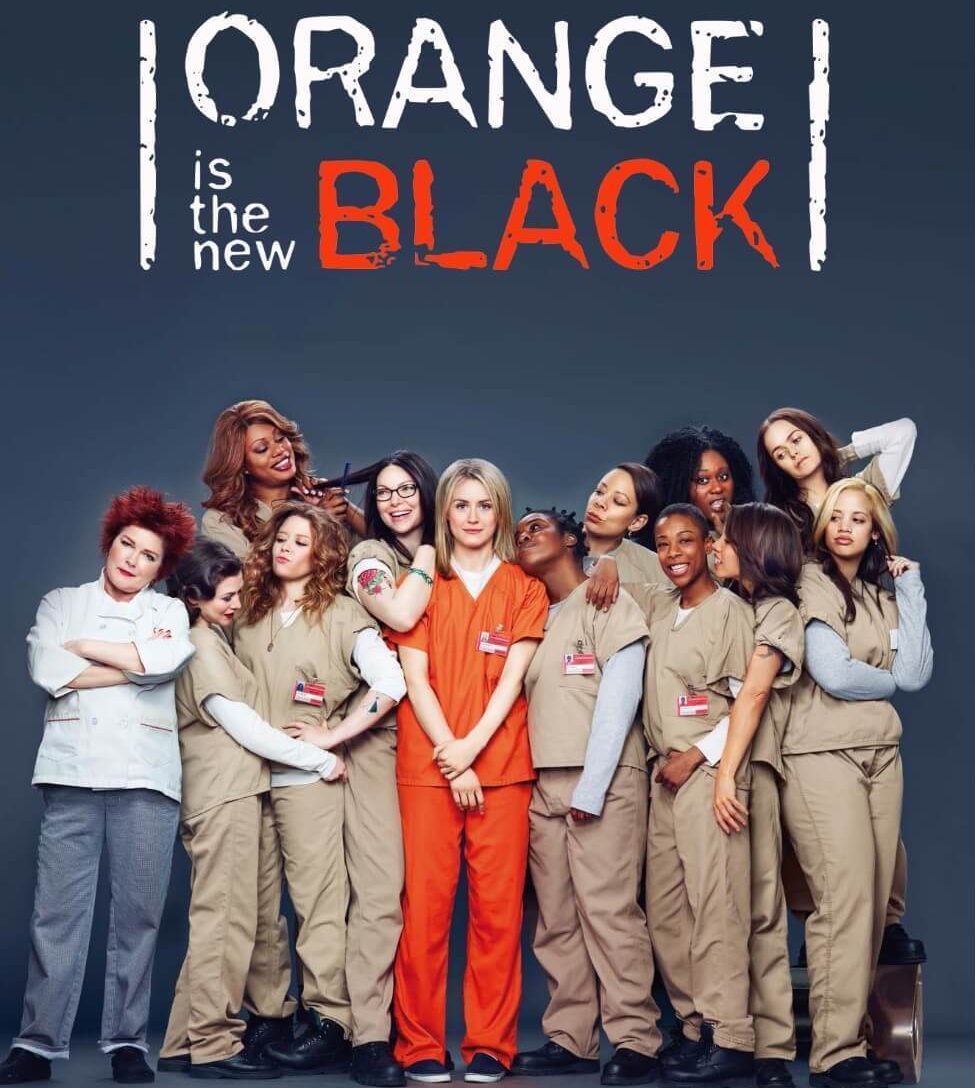 Orange is the New Black debuted in 2013 and after the release of the 7th seasons. The series has filled many characters, and the story revolves around Piper Chapman. The story leads to an incredible journey of Piper Chapman, who is trying to save herself from getting involved in drugs, death, sex, and escape attempts. The series ends with Piper free on the road to start a fresh life. 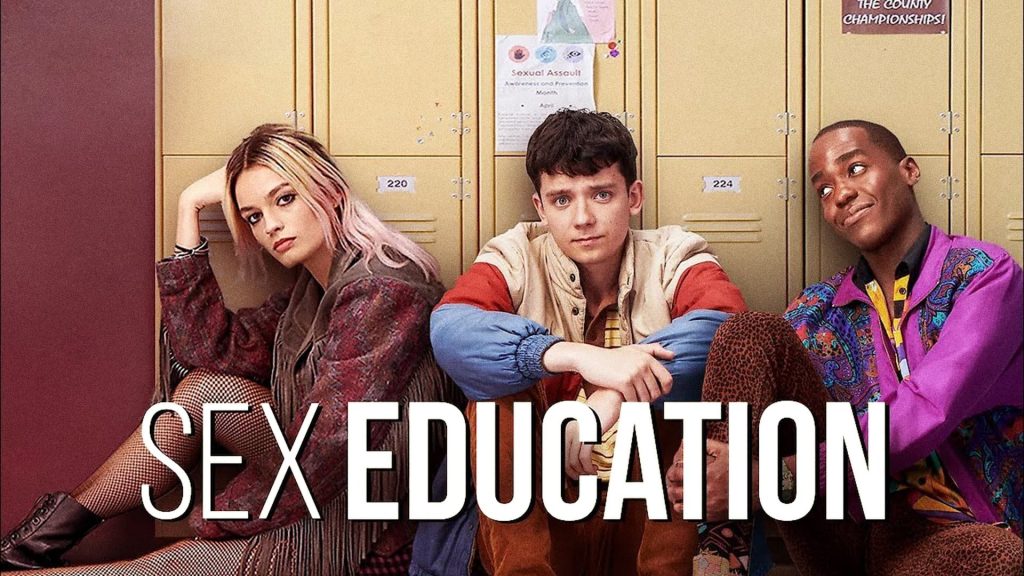 This story is about teenagers who face various sex issues. The series follows a mother-son duo navigating their way through those sex “talks.” Sex is a comedy goldmine, and although the show plays up ’80s high-school tropes, there’s a real incident that shows how teens are portrayed and handle their sex situations. 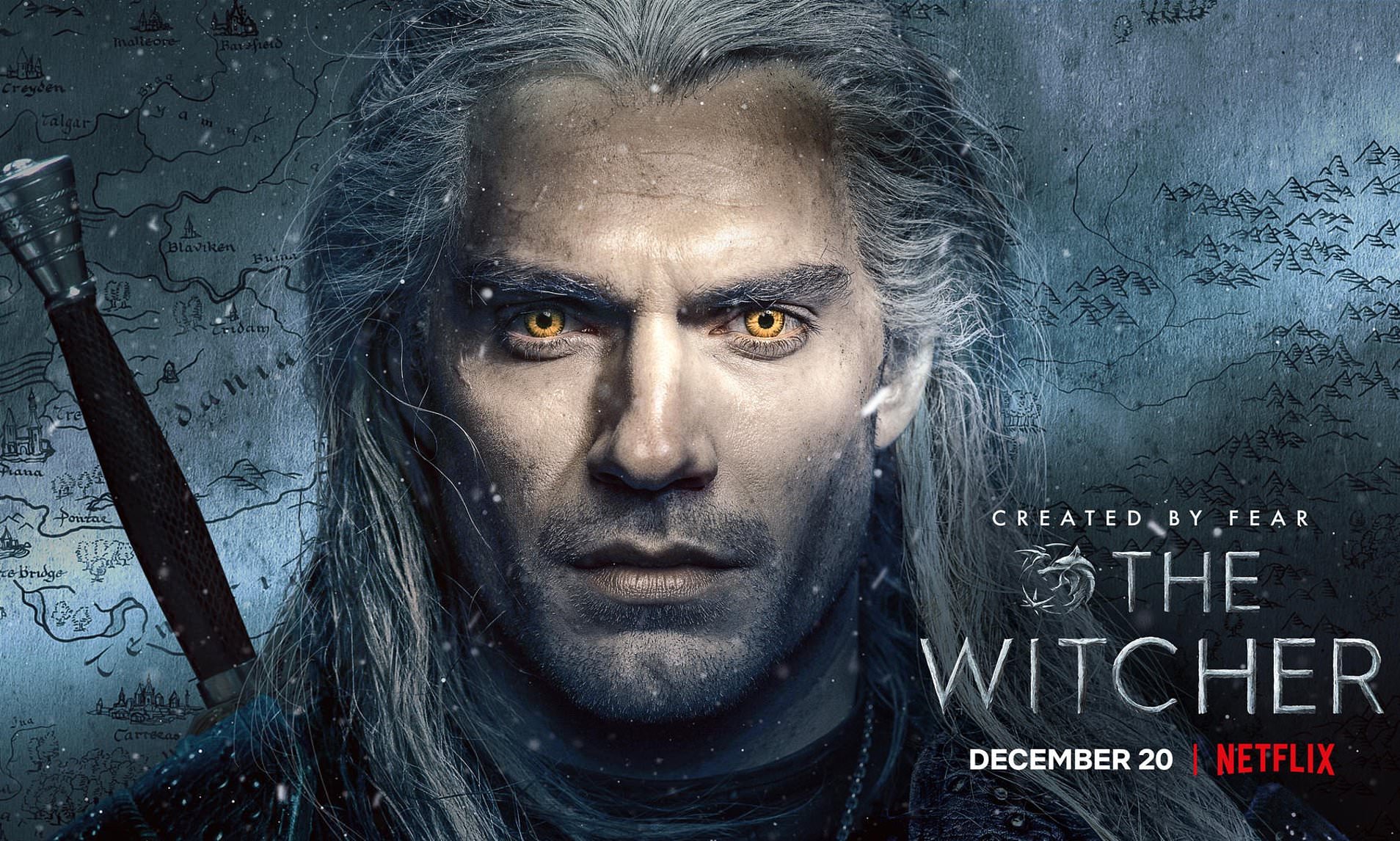 The Witcher is an original series; it’s binge-worthy to watch. This series is based on a fantasy franchise of “witcher” – Geralt of Rivia, that gained popularity globally. He does tasks on the journey of his life to earn and meet an orphaned princess on the run.

The series ends with a lot of twists, leaving his watcher with curiosity. 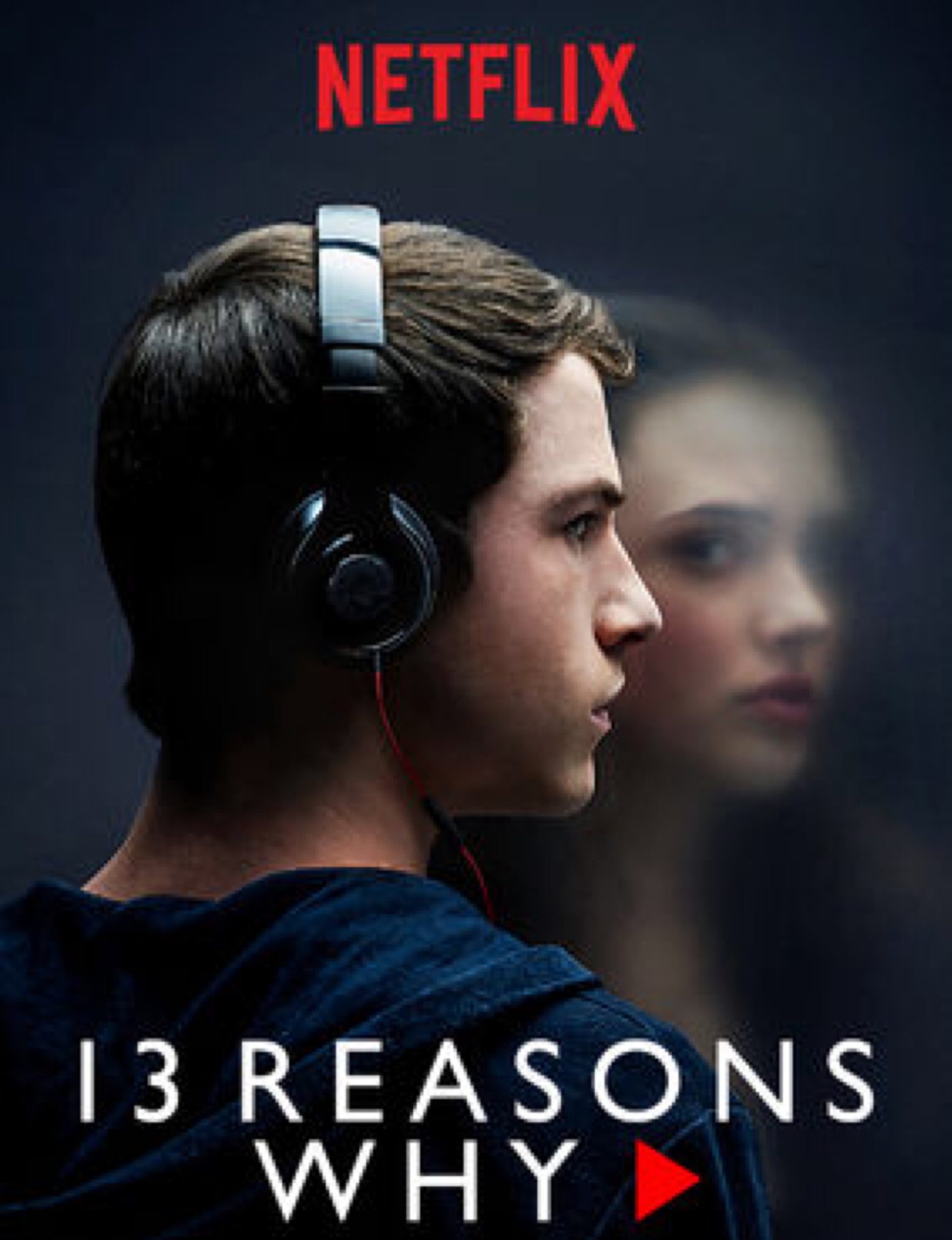 The most-watched and most awaited series of Netflix that revolves around a teenage girl named Hannah. She kills herself and leaves a set of tapes behind, every tape describing a personality who is responsible for letting her down. The story takes a lot of twists, emotionally raw, turns, exciting incidents, and much more.

Its series has three seasons, which take the story on a journey of bumps, incredibly compelling, heartbreaking, and admirable and exciting. 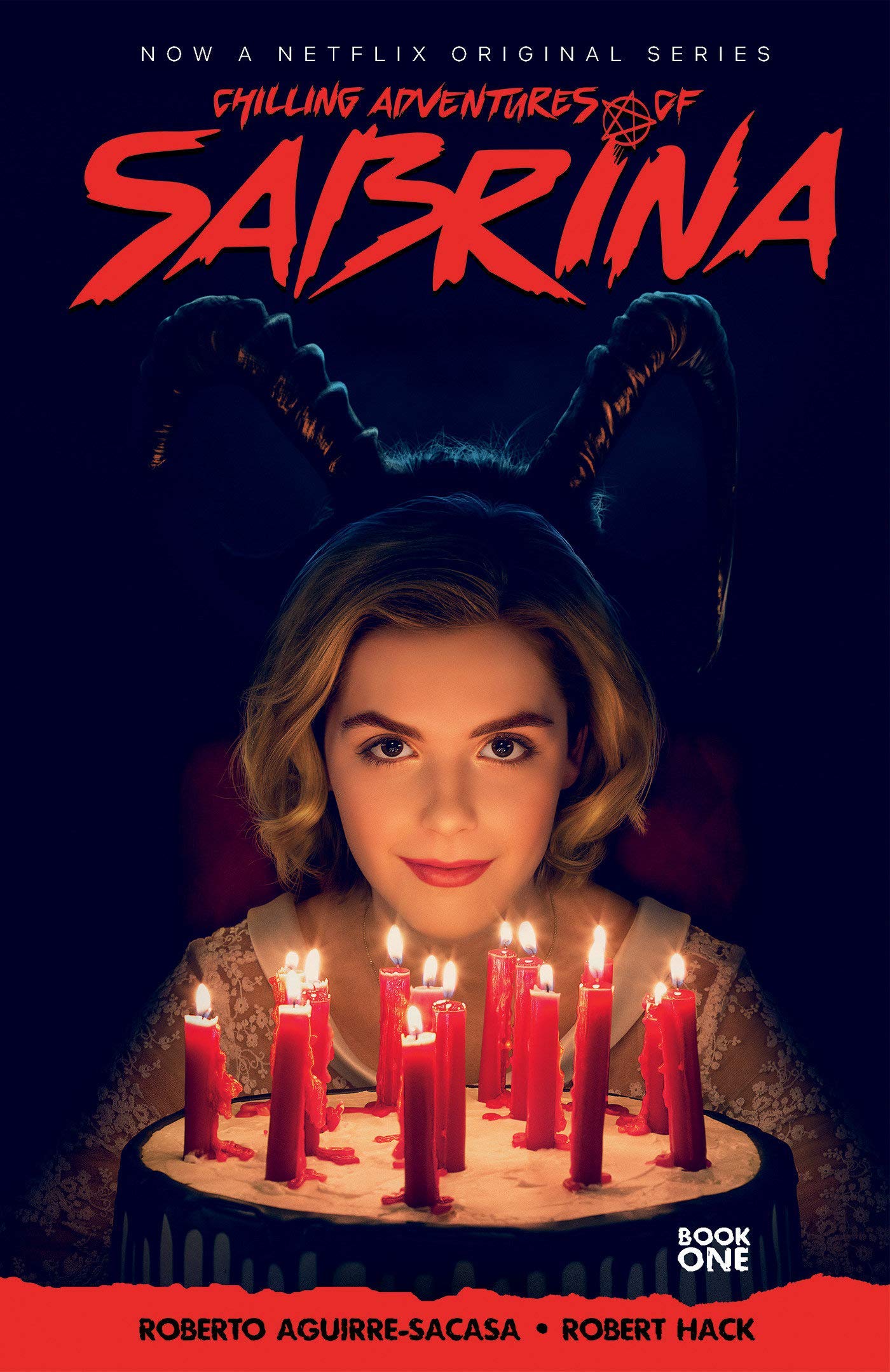 This story is inspired by a ghost prey; the story revolves around a girl who is half-witch and half-human. Who met with unusual evil events and how she coped with it.

A very inspired story of a 16-year-old girl who believes in humanity rather than an evil spirit. 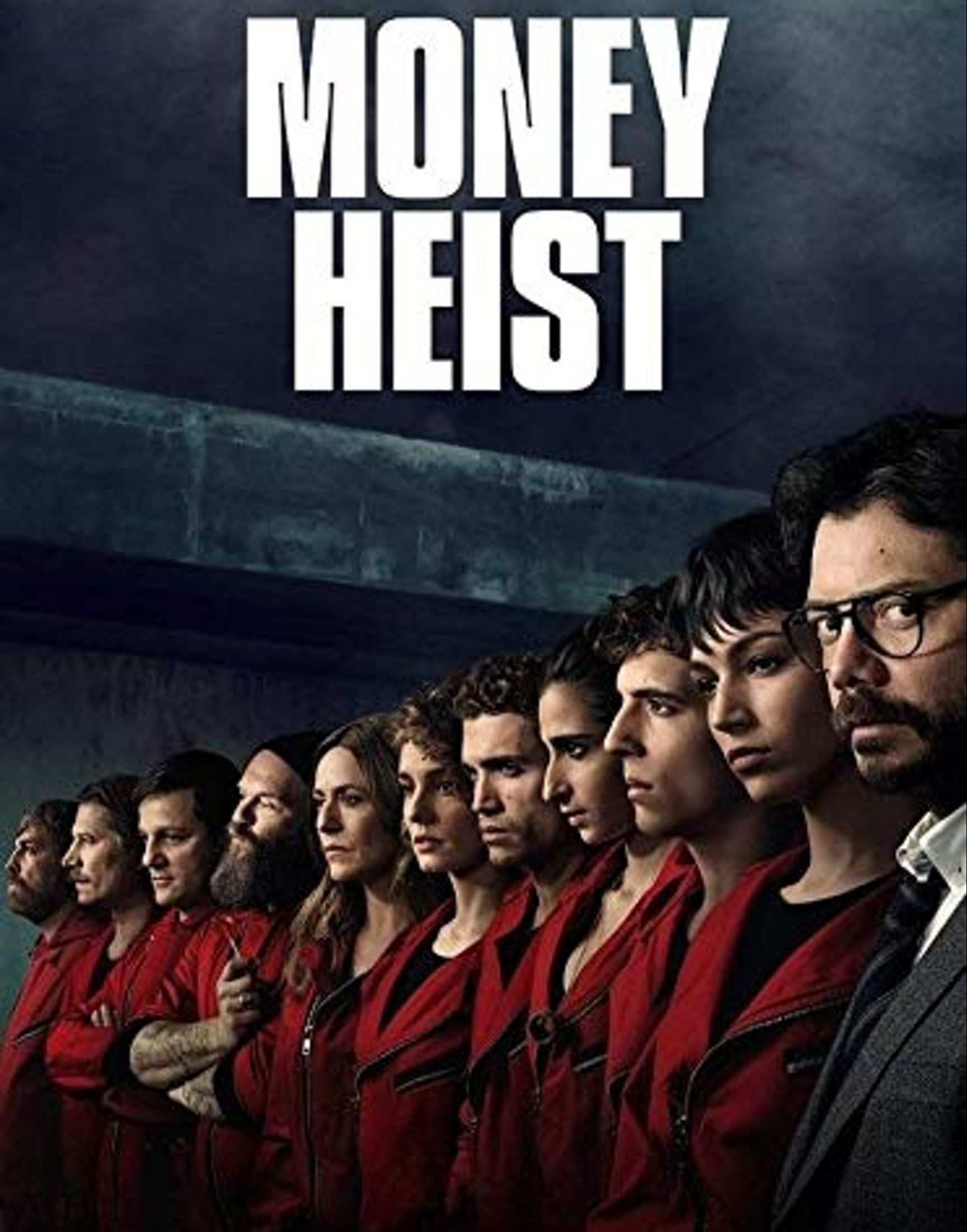 A group of Eight people enter a bank and take hostages to lock themselves in the Royal Mint of Spain as a criminal mastermind and manipulate the police to do as per what they want.

An ordinary man who has planned to rob the biggest bank heist. He recruits a squad of few people who have nothing to lose. The plan is to enter the Royal Mint of Spain in Madrid and print €2.4 billion. During this, they deal with elite police forces and 67 hostages.