Pandemic Disease – How It Infects Us And Ways To Prevent It? 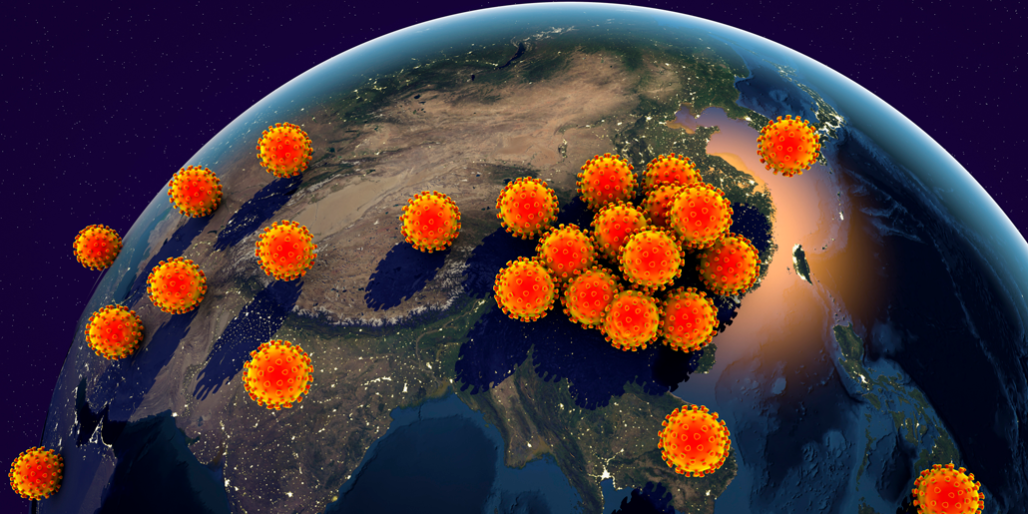 Have you ever wondered how to protect yourself from today’s widespread pandemic?

Firstly what is this pandemic which has terrified the whole world also which let to lockdown of many countries, it is severe acute respiratory syndrome aka todays pandemic. It is a family of viruses that was first discovered in China in Wuhan province in 2019 as time went by. It spread around the world.

Secondly, you may be wondering how does it affect your body. The virus is like covering around the Genetic material with protein around it. A virus can only survive in the living cell first this virus enters your nose then travels through your nasal path then enters the larynx and down to the trachea. And finally to your lungs then affects the border cells of your lungs which are epithelial cells.

They connect to the cells by attaching their proteins which are on viruses to specific receptors then the virus injects its genetic material into the cells. However, the cells in your body regardless of knowing that the virus has infected the cell copies the genetic material of the virus and reproduces till the cell fills up with more and more of these copies of the original virus until it reaches a critical point where it bursts releasing many particles of the virus into the body.

They attack many other cells and grow exponentially after about ten days. There are millions of cells in the body that are affects and billions of viruses swarming in the lungs. But the virus does not cause much damage. Till the virus releases the real deal which is your own immune system. It is suppose to protect you well the tables can turn. It becomes pretty dangerous to yourself. So it needs tight regulations as your immune cells are sent to fight the virus in your lungs.

The virus infects some of the immune cells and creates confusion. Also immune cells communicate through tiny proteins called cytokines nearly every important immune reaction is controll by them. The virus causes infected immune cells to overreact and turns the immune system to a warzone. And sends way too many soldiers than needed wasting its resources and causing damage.

There are two types of cells particularly in weak situations. 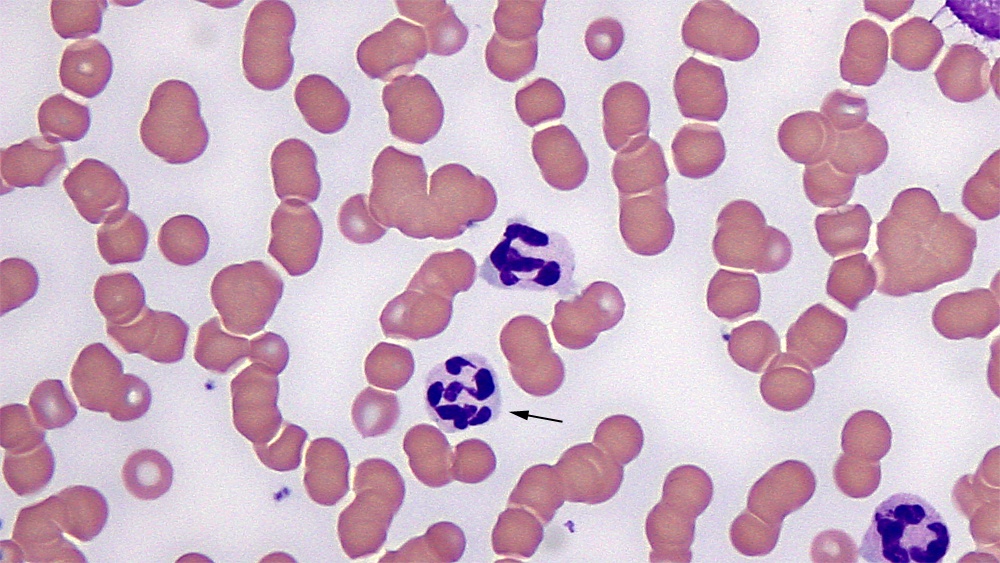 First are neutrophils which are great at killing as they arrive in the infected region in the body. They release an enzyme which kills many infected cells as well as healthy cells.

The other type of cells are known as t-cells. Which usually are order to infect the unhealthy cells to commit control suicide. As they are confuse due to the massive cell war in the body, they order healthy cells to kill themselves too. The more immune cells arrive the more damage they do. This might get so bad it can cause permanent irreversible damage that leads to lifelong disabilities.

However, there is hope in most cases, the immune system regains control, kills the infected cells. And also intercept the virus trying to infect new ones and clean up the battlefield. Now the recovery begins, the majority of the people infected with today’s pandemic will get through with relatively mild symptoms.

The real problem occurs in most cases when millions of epithelial cells will die due to the invading virus. The lungs’ protective lining is gone which means the alveoli are the tiny air sacs via which breathing occurs can be inflict by bacteria that aren’t usually a big problem. The patients get pneumonia also respiration which helps us to release energy from the food we eat. It becomes hard or even fails thus the need for a ventilator occurs to survive.

The immune system has fought at its full capacity for weeks and made millions of antiviral weapons. It is overwhelm if they enter the blood and overrun the body if this happens, death is very likely.

This pandemic is often compare to flu but it is much more dangerous, contagious and spreads faster.

Thirdly, here are few ways to prevent the spread of the pandemic, begins with: